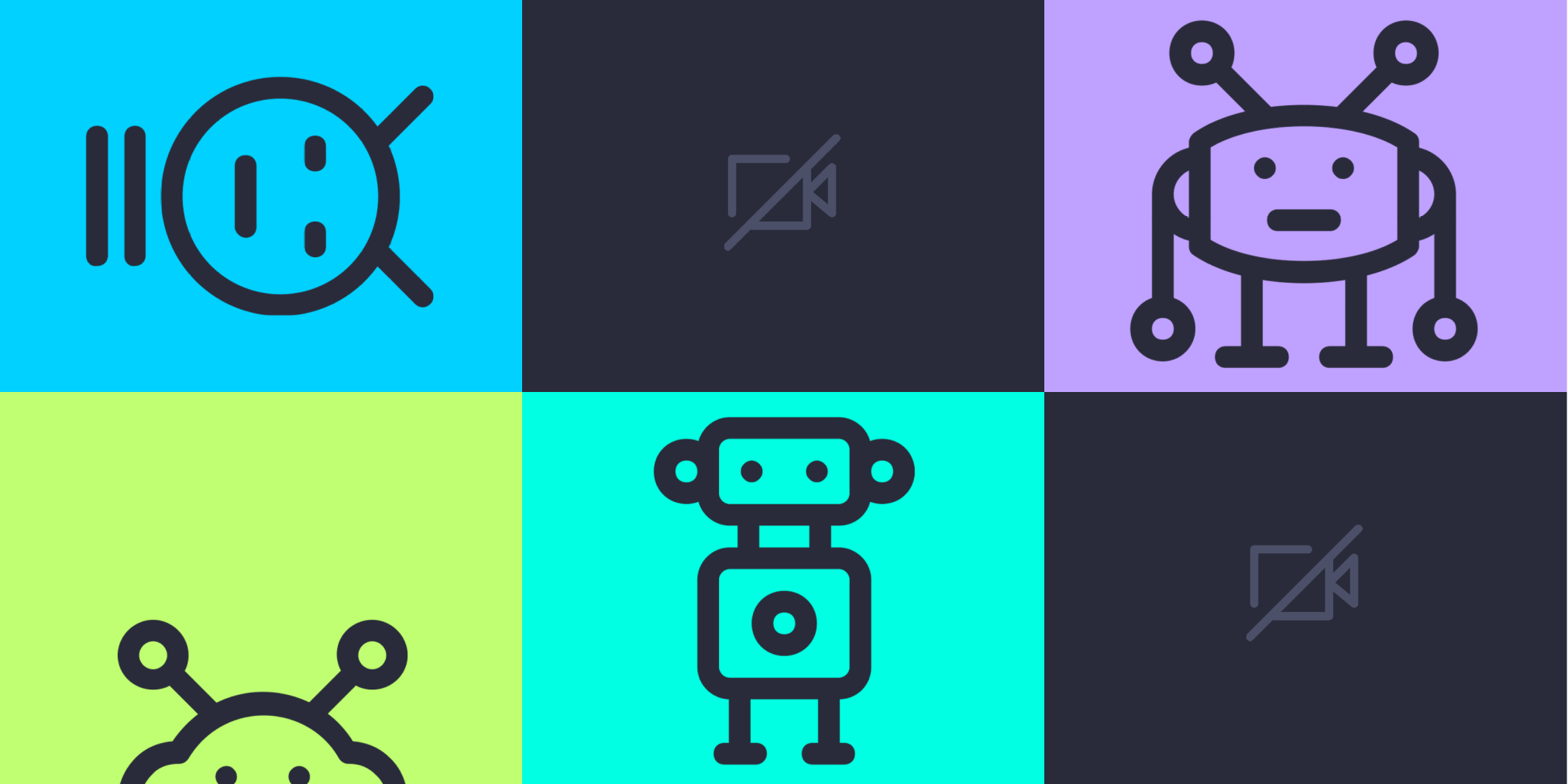 View From The Top - strategic insight

Microsoft Teams, Google Meet, Zoom, Skype – the choice of videoconferencing software is now huge. And so is the chunk that virtual meetings have taken out of our calendars. Employees zoning out of online meetings? Discover how to create a fully engaged and present team.

Remote working is here to stay, so how can we ensure our virtual meetings continue to engage and motivate into the future? Videoconferencing can be tiring and unsettling – and, when done badly, boring. We strain to interpret our co-workers’ meaning without those all-important in-person non-verbal clues. Sometimes, we struggle to make ourselves heard without the more natural, overlapping nature of real-life conversation. And we stress about the technology failing, or the family or
a flatmate bounding into the room in the middle of an important strategy briefing. Did they hear what I said? Is my sound on? Is that what I look like?

There is evidence that Zoom fatigue has affected the engagement and commitment of some virtual meeting attendees. In the new world of multi-tasking and juggling work and home life commitments, it’s perhaps only natural that colleagues are trying to manage supplementary tasks during meetings, or becoming distracted and unfocused by demands at home. We’ve identified four areas in need of improvement:

Our responsibilities at a meeting include being present, courteous and engaged. Are people really ready to contribute – or are they simultaneously typing away on a report, shopping online or keeping an ear open for the front door? 47% of us have our minds on other things when we’re in virtual meetings.

Is ‘social loafing’ an issue?

The higher the number of people attending a meeting, the more likely it is that they will feel anonymous and invisible enough to disengage. Social loafing – the theory that people exert less effort the larger the group they are in – is at play here. If your numbers are high, are you sure everyone should be there? Meetings should be discussions, not lectures. Send any announcements by email and keep meeting numbers to a minimum: this way everyone has time to give their opinion. Another problem is ‘Zoom bounce’: a series of back-to-back meetings, with no time for a mental palate cleanse, that can leave participants drained, and even burned out by constant screen interactions. Again, examine the parameters of the meeting. Should your 11 o’clock meeting end at 11.45 to give you decompression time before your 12 o’clock?

Dial up your presence

Keep your interactions human. We can all look robotic on screen, so we must inject more humanity into the way we present ourselves and communicate. Increase visual cues to more effectively express yourself: it may seem a little theatrical at first, but you need to act big when you’re in a tiny onscreen thumbnail. The time lag on video makes interjection difficult, so use the reaction emojis to show your appreciation.

Breaking the wall of silence

Meetings, however well run, will not always prompt engagement from everyone. How should we tackle the reluctant speakers, those seemingly passive bystanders, who don’t say a word? Do they understand us? Are they even listening? Use a technique called ‘mining’ to discern their support and prompt their agreement or disagreement on the discussions. Mining for support could include the question ‘I’d really like to hear your ideas on this/I’d like to understand your perspective.’ A mining question for agreement could be ‘Can anybody else tell me why they think this would be the right thing to do?’ Mining for disagreement could be ‘I’d like to know if anybody thinks this is NOT the right thing to do.’ If you’re met with a wall of silence, ask someone directly, but add their name to the beginning of the question rather than the end to give that person time to process it. Or allow everyone two minutes to jot down their thoughts and clarify that all ideas will be shared after that time.

Finally, don’t just use videoconferencing software for work – add in some social time, maybe on a Friday afternoon to talk about people’s plans for the weekend. It may seem forced at first, but as team bonds strengthen, just like more insightful meetings, it will become second nature.

Discover techniques to master the art of juggling facilitation skills with technical skills, ensuring your meetings are talked about for the right reasons.

Remote working brings operational and social distance. What steps can you take to maintain momentum and motivation across your team?